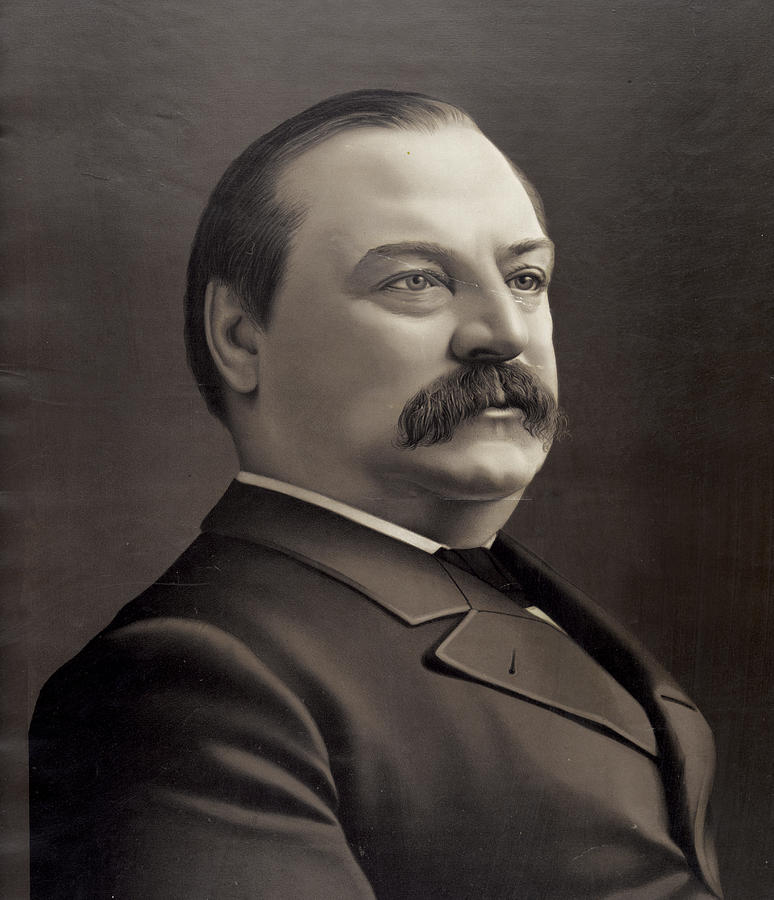 It was our son’s pediatrician who suggested that we have Dalton tested for autism. He is also the one who referred us to the infant/toddler early intervention program in our county.

Every state has some sort of program which is designed to give early intervention in the form of education and therapy for children with various labels and levels of developmental delay.

Dalton started out with speech, occupational and behaviour therapy. What we did not realize that after the first evaluation, they were suspecting autism, but never broached the subject with us. They labeled him as having a developmental delay with possible signs of autism, but they really didn’t go into detail about their suspicions.

To be fair, I do not know if we would have listened. Behaviour and occupational therapy went very well and Dalton actually blossomed with those therapies and picked everything up very fast. Our decision at that time was to stop the therapy. So many people were telling us stories of how they themselves or someone they knew talked late. Dalton was sweet, well natured and didn’t seem to us to be anything but a little quirky. We decided to take a break from all of that for about 4 months and see if he was just one of those kids who needed a little extra time. After the first of the year, Dalton still did not have any speech.

I decided to enroll him in a mommy and me type of class. The class was set-up for children 18 months to 3 years of age. Mothers stayed for the class and it was set-up like a preschool. We went one day to see if it would be a good fit for Dalton. That is when I realized that Dalton’s problems were far beyond just being a late talker and a little quirky.

From the moment we went into the classroom, he found all the round objects he could. You never realize how many toys have round objects until you have a child obsessed with them. He then went to a table and spun. For three hours I could not get him away from that table and those round objects.

He usually loved snack time. He would not go and have a snack. He usually loved to play outside. When I tried to get him to go out he just screamed and had a meltdown. The only thing that calmed him down was going back to the table and spinning the objects.

At the end during music time, he was willing to sit in my lap, snuggle and listen. He has always loved music.

I could see the concerned look of the teachers in the room. They suspected something was not right.

I went home, held him close, brushed the hair from his eyes and for the first time dug deep into my heart and listened. I realized that it was time to finish getting Dalton tested for autism.

Are you always in the mood to watch horror movies that scare you until you drop? Well, I can feel those heads nodding in approval. Why such an excitement flows to people’s veins when watching horror films? It is an undeniable fact that since the beginning of cinema, horror movies had been attracting millions of viewers and knowingly, these elicit strong emotions which includes fear and dread. Are you one of them? 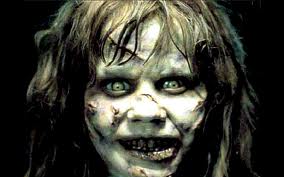 This blog is definitely a place for you. The latest news and update about the terrifying movie, American Horror Story Trailer (Welcome to the Asylum), is what we are up to. Did you get insane when watching the Season 2? Well, feel the fear as you unravel the twists on the coming new season.

We welcome you in bringing fear to all viewers and big fans of American Horror Story (Welcome to the Asylum), and just had a fresh trailer to begin with. Watch until you drop!